Arts of the Mughal Empire: Transcultural Encounters and the Compulsions of Cosmopolitanism 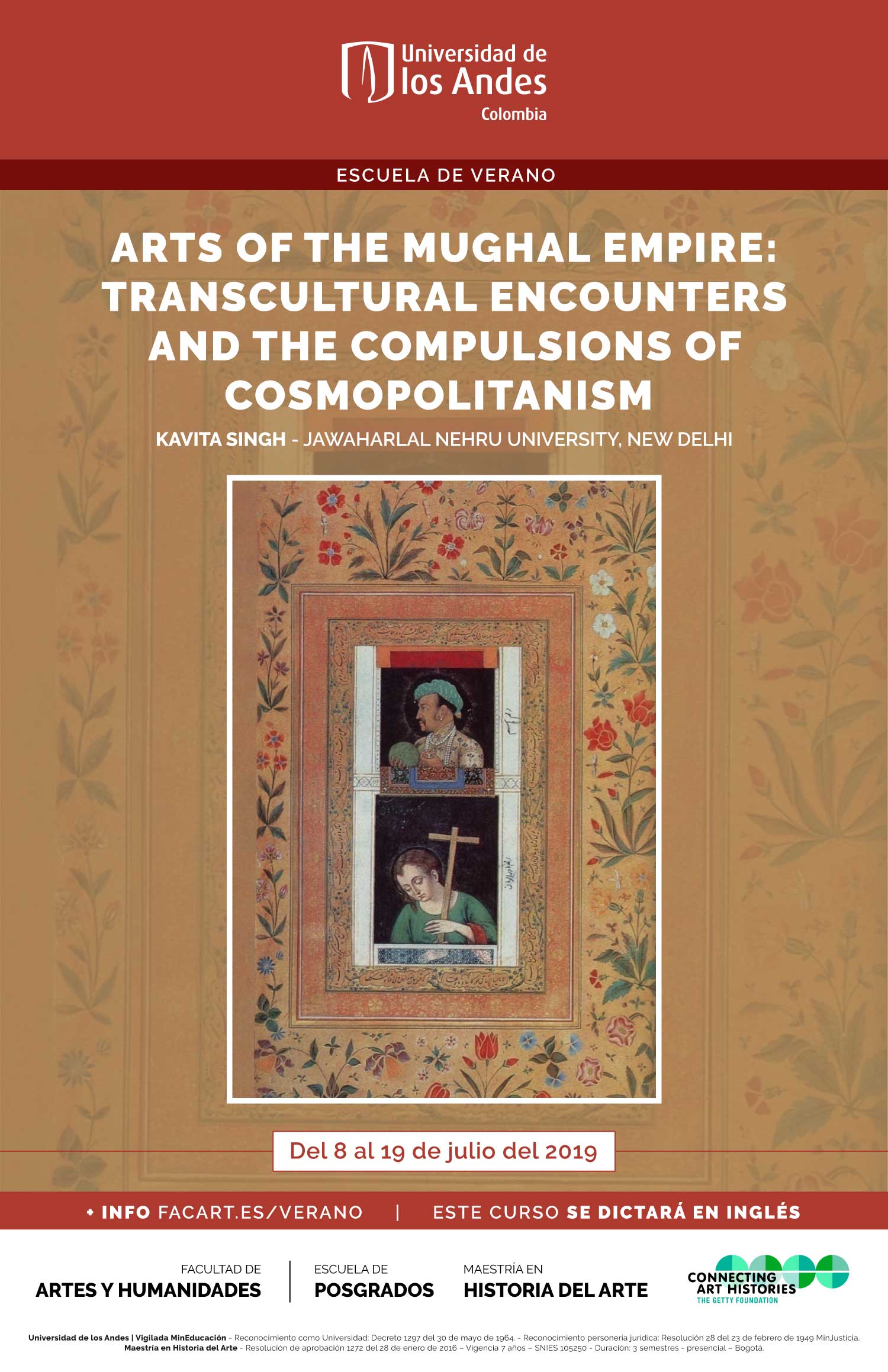 All empires are expansive and culturally plural; all have different ways of dealing with difference. The Mughal empire, which held sway over much of South Asia from the 16th-19th centuries, was especially diverse. Its rulers were descended from Mongol warriors but aspired to the cultural sophistication of the Persians; they were Muslims but wove their way between Sunni, Shia and Sufi Islam; they ruled over but also intermarried with Hindus and Christians; they traded with the Portuguese, the British and the Dutch. The profuse output of Mughal material culture of the Mughals –paintings, architecture, decorative arts – is marked by all of these transcultural encounters, where Sanskrit epics are illustrated in Mughal workshops, Mughal emperors are shown conversing with Jesus and Mughal tombs are limned with Florentine inlay.

At times, the eclecticism of Mughal art reflects a pleasure taken in the encounter with exotic things; at other times it becomes a tool of statecraft and a means of acknowledging and incorporating the cultures of their diverse subjects into the Mughal ecumene. This course discusses Mughal art and visual culture as the focal point and the outcome of transcultural encounters, many of which answer to the compulsions of a cosmopolitanism necessary for the maintenance of empire.